This month it’s been 5 years that I was on Twitter. Twitter is the only social platform I frequent; I find it already hard to keep one running while still meeting actual real people in the other actual real life.

People spend a lot of time looking at their phones. Even the word phone has entirely morphed from one thing to something completely different now.

I’m taking a break from Twitter. And it feels kinda odd. While I’ve already got more done in just one day than I probably would’ve in three, I miss the voices and the laughter. (no I’m not hearing voices)  I was never one for herd mentality. Twitter lets you forget that not all is good only because the loudest says so. The integrity of a writer is not manifested in the amount of followers they have.  In this short-attention-span world of ours, every single bit of critical thinking is important for sanity and goodness to prevail (hopefully, after all, fingers crossed), so don’t let anyone shout you out.

Anyway, end of rant. Nothing really matters. As you were.

Also, today turned out bearable after all. 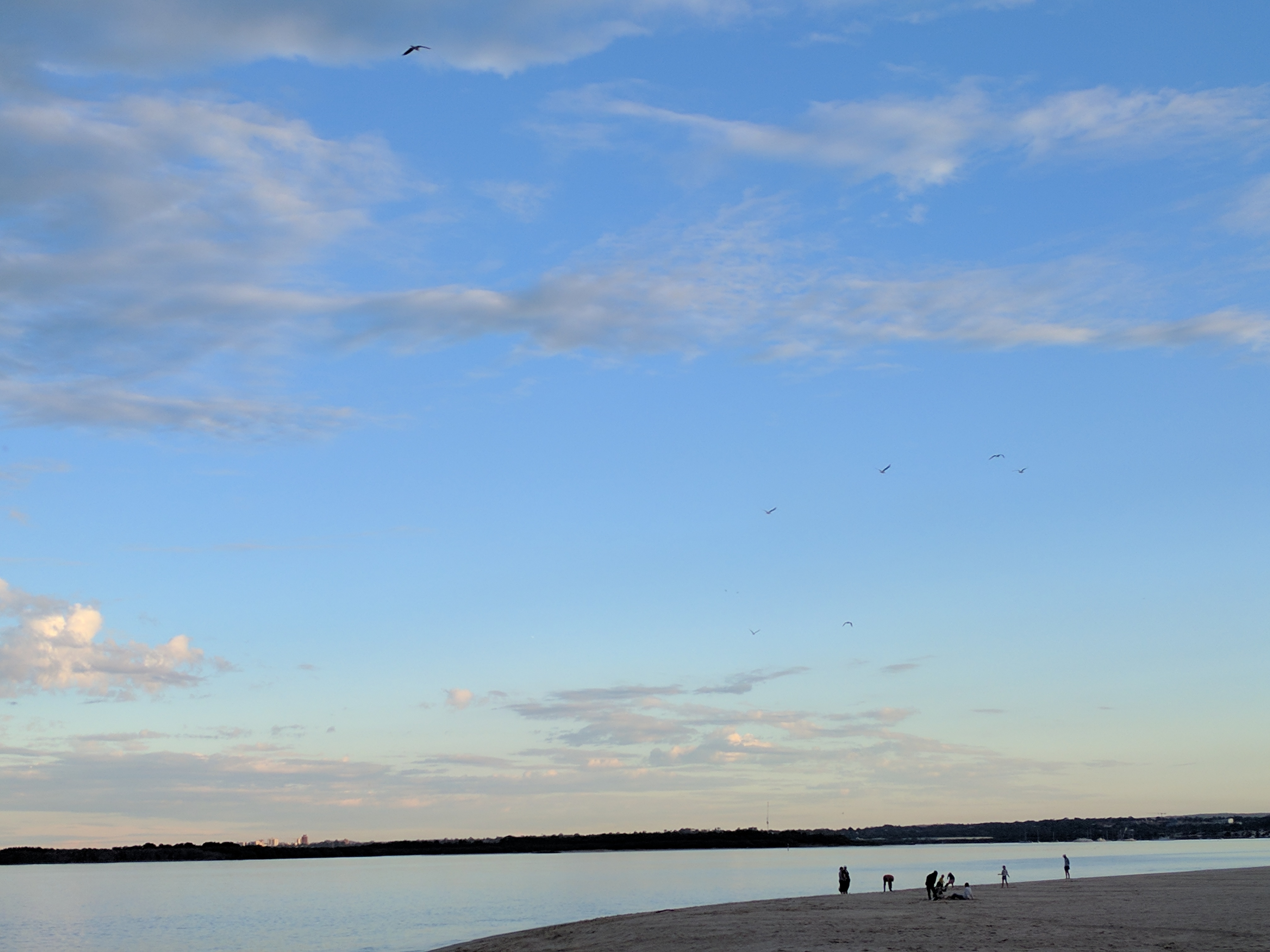