Recently I got caught up in a commentary to a tweet of mine where I expressed concerns over people leaving stuff behind in National Parks, like the locks people put on railings. The argument put forward was that people do that because they grieve, and then they can’t think of someone else’s concerns, and also if something is man-made anyone can attach something to it.

I disagreed, saying by that definition anyone can put anything anywhere at any time. The discussion stopped, days later I found myself blocked by that account.

While it is unpleasant to be excluded by someone at random, I still stand by my conviction that if we don’t take the care for our surroundings more serious at all times, none of the protection that we’re hoping to give to our natural world will work.

So does grief out-rule ecology? No, it does not.

Instead it could be used for its safeguard, not against it. One way to connect loss to a memorable element in nature is to plant a tree, or donate towards upgrading the National Park that was visited. There are plenty of ways to create a memory that is in sync with the aim of protecting our natural environment.

To my country, from an expat – Ben Lawson poem

Foods with some of the highest water scarcity footprints were almonds (3,448 litres/kg), dried apricots (3,363 litres/kg) and breakfast cereal made from puffed rice (1,464 litres/kg).

Of the 9,000 diets studied, 25 per cent of the water scarcity footprint came from discretionary foods and beverages such as cakes, biscuits, sugar-sweetened drinks and alcohol

Food systems account for about 70 per cent of global freshwater use.

A disconnect between these two selves manifests as burnout, depression, and suicide. In 2010, more people died from suicide than from murder, war, and natural disasters combined. Suicide is not an economic problem or a generational tic. It’s not a secondary concern, a sideline that will solve itself with new jobs, less access to guns, or a more tolerant society, although all would be welcome. It’s a problem with a broad base and terrible momentum, a result of seismic changes in the way we live and a corresponding shift in the way we die around the world.

Another symptom of this disconnect is the decoupling of GDP from the actual well-being of people: we produce more, consume more, and are busier than ever before but our happiness and wellbeing are declining.

My balcony is a #Lorikeet flyby 😉 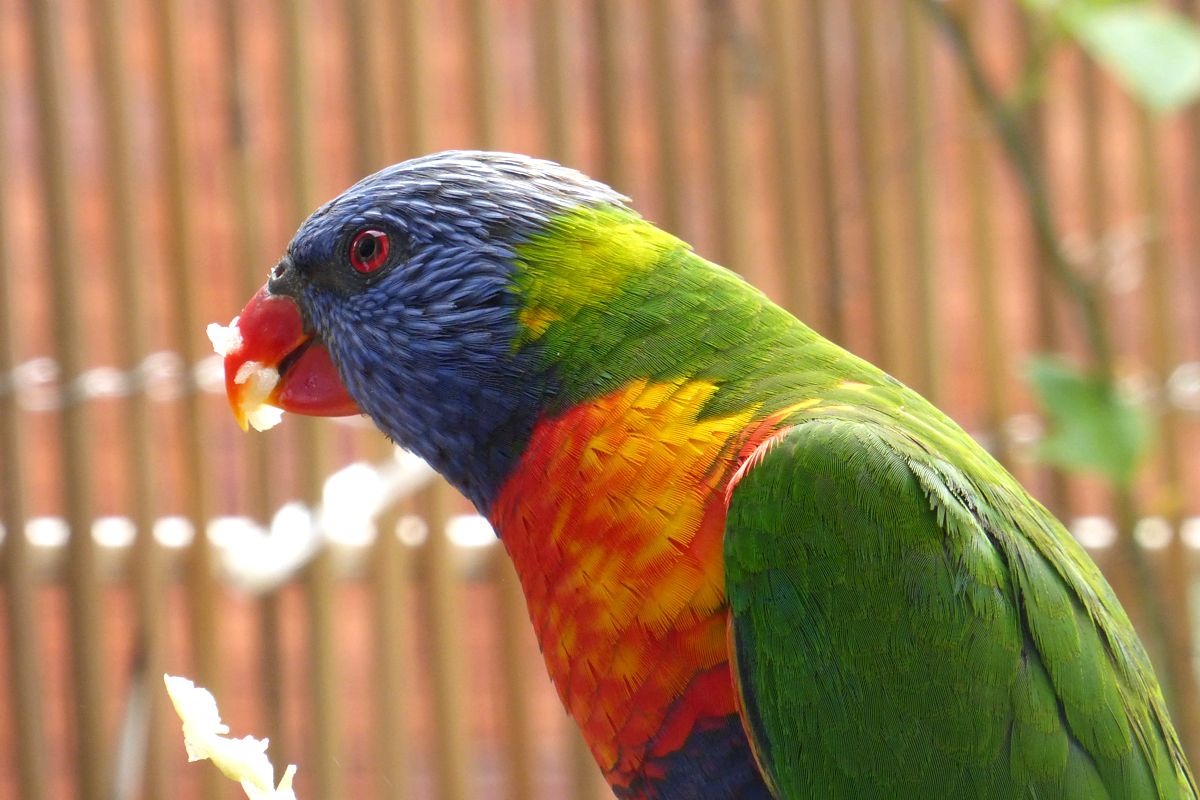 This Australian notion that green tech and entrepreneurship is a leftists idea will bring its economy down. It's the major flaw in #auspol. 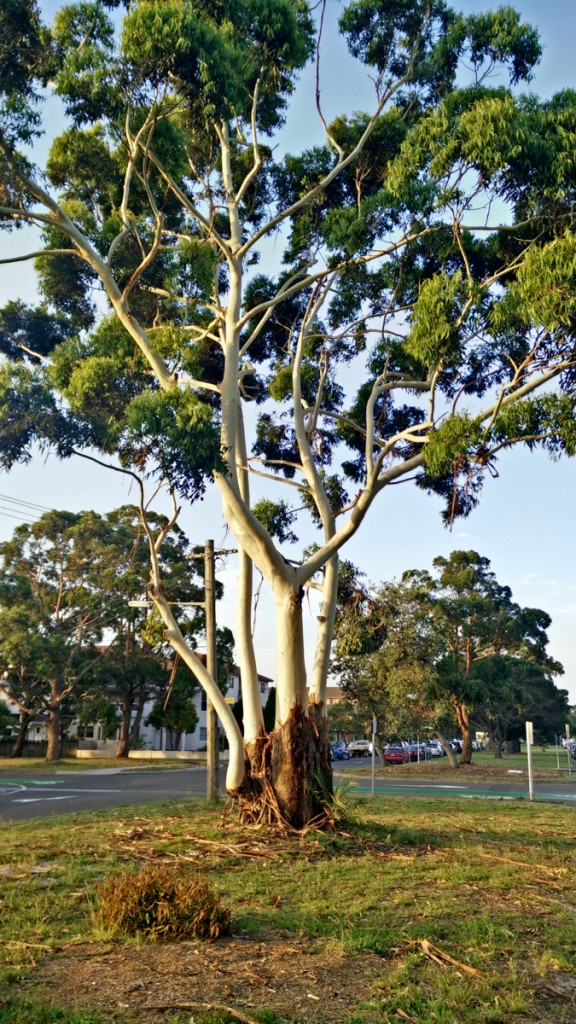 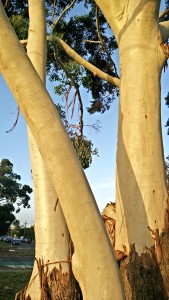 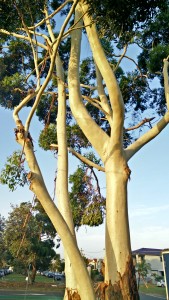 The Big Disconnect – a nice infograph from Davidsuzuki.org
(and yes they want you to book a holiday, but its still nice 😉