In its most basic term, blockchain is a database of transactions that can be arranged and added to in “blocks”. Each block represents and identifies previous transactions using cryptographic functions, to create an unbroken chain of custody for goods or services that, importantly, cannot be modified.

Acting as a digital ledger, blockchain creates a verifiable audit trail that can be used for any transaction, and this is where its impact on sustainability begins to take shape. Blockchain can be implemented – and in some cases, is already used – across numerous sectors, from forestry and fisheries to carbon accounting and energy.

It is a self-governing, online database owned by no one and usable by everyone. Because the “chain” can’t be modified* it can immediately provide proof of purchase for any transaction, whether that be procurement of sustainable materials to purchasing renewable energy.

(*before Quantum computing that is) 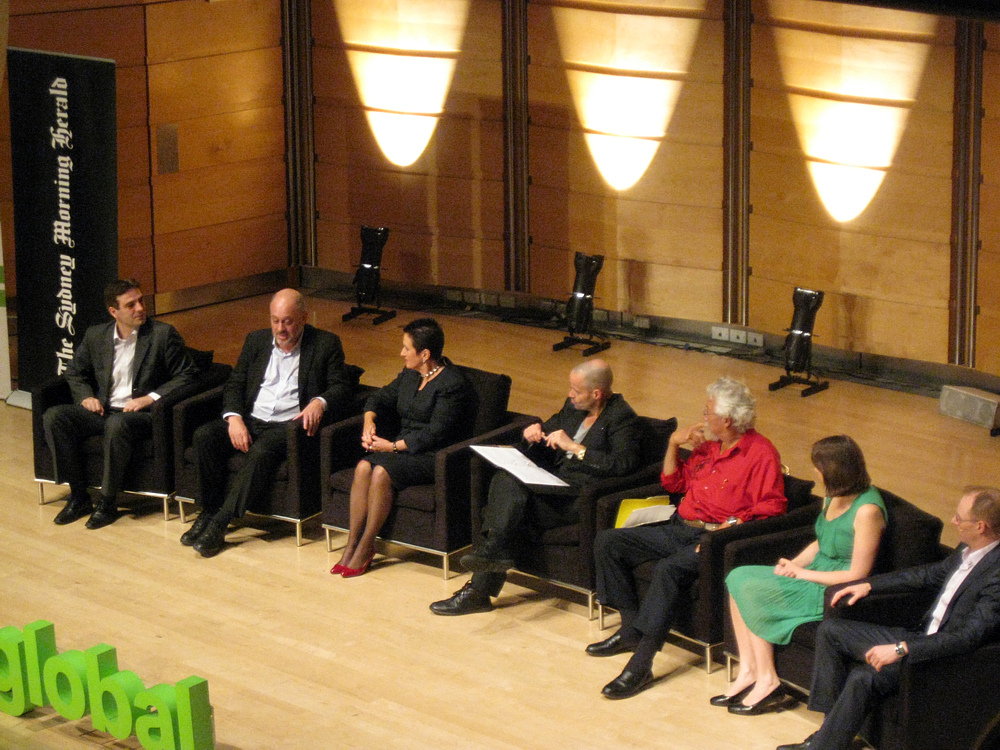