so worth the listen

there’s not much else you could do

My course comes to an end and I still know what to make of it. I’m kinda sure they’ve given me something, I just don’t know what it is yet.

Our current, prevalent, archaic and unfortunate mindset of “might makes right” is at the crux of all the hypocrisy and global tragedy that we’re confronted with in our modern times. The idea associated with the phrase “might makes right” connotes that a society’s view of right and wrong is determined, like its perspective on history, by those currently in power. The term is used in the descriptive, rather than prescriptive way, in the same sense that people say that “History is written by the victors”. Because every person labels what they think is good for themselves as right, only those who are able to defeat their enemies can push their idea of what is right into fruition.

‘Kratocracy’ describes a government by those who are strong enough to seize power through force or cunning. In terms of morality, those who are the strongest will rule others and have the power to determine right and wrong. By this definition, the phrase “might makes right” manifests itself in a normative sense. This meaning is often used to define a proscriptive moral code for society to follow, as well as while discussing social Darwinism and Weberian themes of the authority of the state (e.g. Wirtschaft und Gesellschaft) in critical assessments of expressions of power.
More on Might makes right on Wikipedia

Related: Moral nihilism and the Plunder of Natural Resources.

To my fellow Australian meharties, here’s a quick reminder from the sanity department for today: 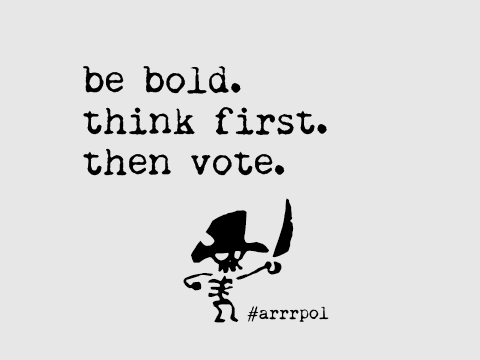 WATCH how #Canada prepares for the U.S. election debacle. 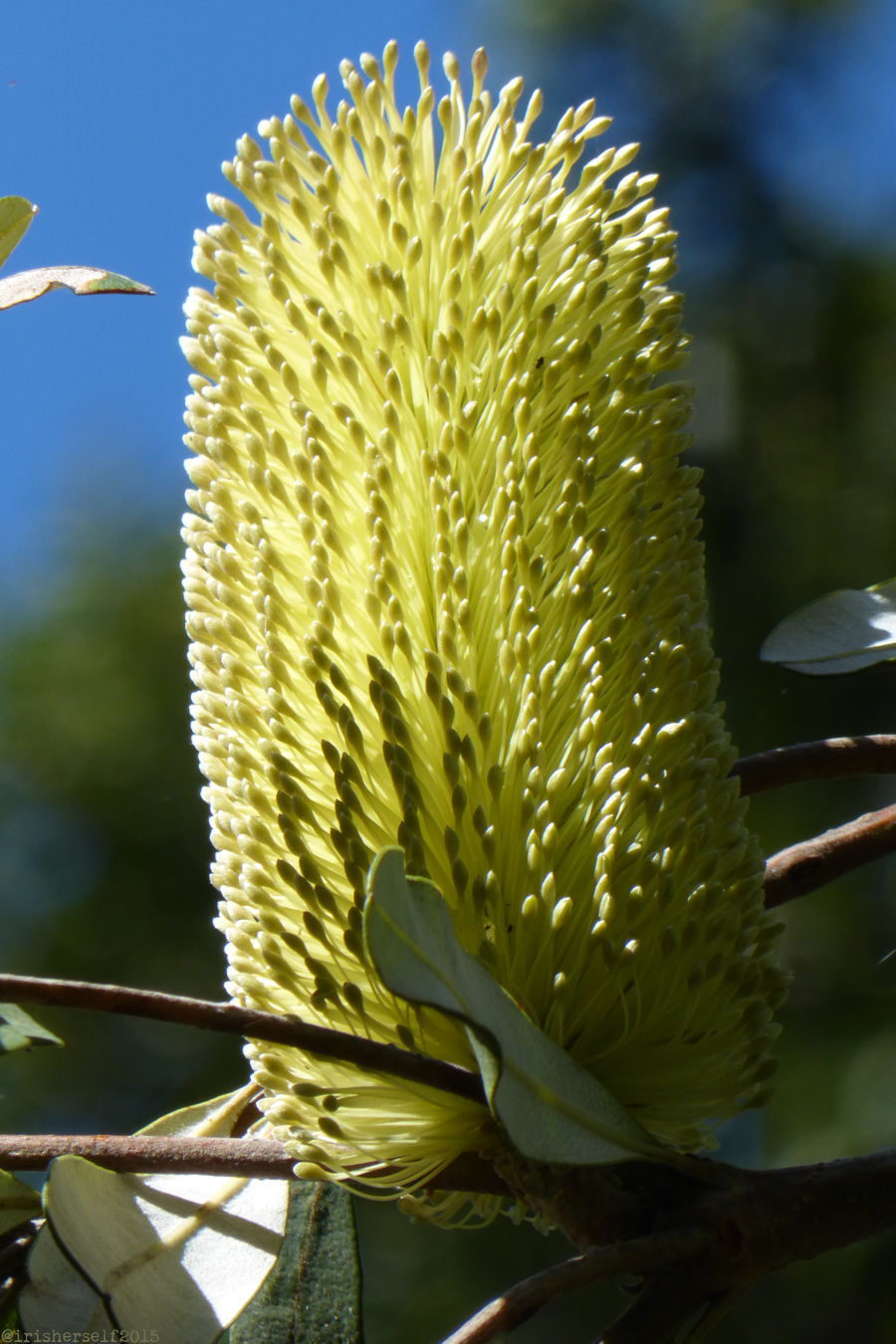 Besides all the other chaos that lined up in my life this year I will also have to move house soon. Now, while that is a do-able task in principle, the way it is organised here in Australia/Sydney is simply a joke, a farce designed to screw you over repeatedly during the entire process of inspecting, applying and moving in. 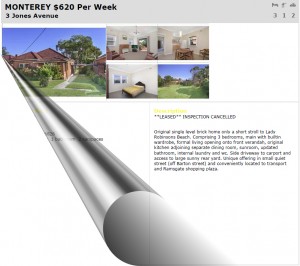 It starts with the early realisation that none of the real estate ads actually tell you what the place is really about. These ads don’t show the square meters of a place, they don’t give you proper photos or a (non-fiction) floor plan, and the description is most of the time shockingly incorrect, not to say an outright lie. So you have no other choice than to inspect every single rat hole, even though things could be shortened so easily but simply supplying enough and decent information in the first place.

So, you rock up at the place, and then there is this bunch of others. The other inspectors. They are in the same mood like you, not wanting to be there, but having to. And then the real estater appears – a snake-oil offering car-sales(wo)men who is annoyingly cheery, often ridiculously overdressed and either completely ignorant or incompetent, or arrogant and just as clueless. (Adrian and Walter: this does not include you! You were beautifully different 😉

And then – there they are: your glorious 8 1/2 minutes. Eight and a half minutes (+/-), the time you have to hastily rush through a place, trying to find out if this place is alright and whether you could spend some time of your life in there, and make the biggest investment of the year on it. 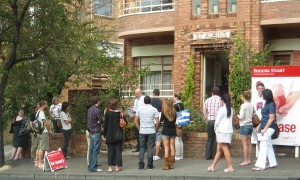 And within a blitz they’re gone, your 8 1/2 minutes. You walk out, and can’t remember a thing. You’ve seen too many other people in there, everybody asking questions, no time to let in the atmosphere of the place, or any other particulars and details for that matter.

So, with the little information your brain might still hold you then try to make sense of the place. Try to recall what was important. Yes, you did bring a list to tick off, but atmosphere or charisma aren’t something that can be ticked off easily. Especially not under pressure, surrounded by loads of grumpy strangers, and held against practicality. Atmosphere can only be felt, experienced.

If you are lucky enough you will get a break after an inspection. In this break you might be able to recall some of the most relevant features that might make your life bearable in this last place that you’ve just seen. But the truth is, most of the times you don’t even have these 5 crucial minutes of reflection, because you have to stress off to the next place, because – as already mentioned – you need to inspect as many as places as possible because they don’t give you enough information in the first place…

So, after a few weekends of doing this, throw in a few additional inspections during the week, your mind gets completely clogged up with too many places and too many particulars, all of which make no sense anymore when trying to remember a place.

At roughly this stage of endless inspections you decide: this is it, I will hand in an application now, just get this over and done with. So you get in touch with the next real estater – well, and then the actual process of snake oil selling begins. While you tell the realo you would like to have another look before you make a decision, he says you need to make a deposit. So it will be a $500 look. But even then you are given only a few minutes, and during another inspection the realo is holding at ‘your’ place that you have already applied and paid a deposit for. So there they are again, all these people asking all these question, and there are you again, overloaded, confused, trying to make sense of it all, and 8.5 minutes later you’re back out again, and still have no clue what this place is about – but have already paid for it.

From then on anything YOU might want becomes completely irrelevant. From now on everything will only about spin around what deal the real estater is going to make, on your costs.

And there you are – you have just rented a place you have never really seen, without any chance of steering the process any differently that how it just happened.